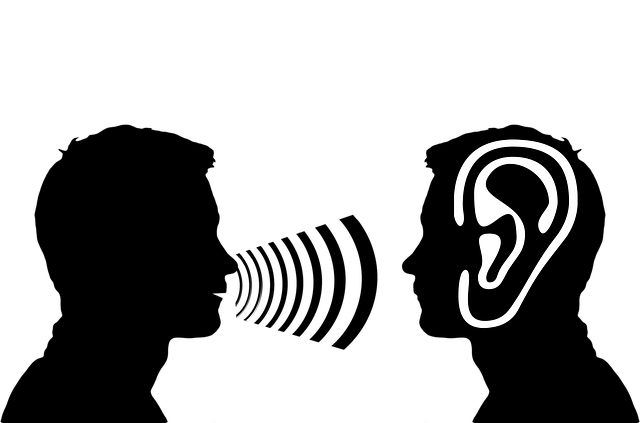 We recently had the opportunity to present at the DataWeek Disqus Summit. Here’s a recap of our presentation, led by awe.some’s Fred McIntyre and Disqus’ Ro Gupta.

For an example of the kind of useful findings that performance analytics can reveal, we analyzed commenting and sharing data collected by Disqus, which powers commenting on over 2.5 million websites, and awe.some. Our findings revealed a huge opportunity for content publishers and their community managers. Marketers are familiar with the concept of a sales funnel, but it applies to content publishers, too. Think of visits at the top of the funnel, pageviews the next level down, then engagement (comments) and amplification (organic sharing).

Filling the top of the funnel by acquiring traffic and increasing pageviews is a discipline unto itself. But we were interested in whether page engagement and amplification at the bottom of the funnel can help broaden the funnel’s top. Also, how are commenting and sharing behavior related to one another?

When a website uses awe.som’s earned-media measurement, we track every individual share of its content by site visitors: not just where it’s shared, but how many clicks it drives back to the site, and what on-site events take place after that. As we announced back in July, among the specific goals we can track is Disqus-powered commenting — i.e., which comments came from visitors driven by each Tweet, Pin, or Like? One website that benefits from this visibility is Both Sides of the Table, the blog of venture capitalist (and awe.some board member) Mark Suster. Mark gave us permission to explore the sharing and commenting on recent posts to see what we could learn, and the results didn’t disappoint.

A few weeks back, Mark published this Tweet to over 125,000 followers:

The Tweet brought 777 clicks to his post, and resulted in 3978 pageviews (!), 5 new social followers, 13 comments on the original post or elsewhere on his blog, and 8 re-shares — social posts made by individuals who either clicked share buttons on the blog, or copied a page’s tracking link out of the address bar and pasted it into their own social workflow.

Here’s one of the shares, to a LinkedIn group for doing business in British Columbia:

…and remember, this is just a single conversation path.

For more highly-trafficked blog posts, it’s easy to amass thousands of nodes, four or more generations deep. The quantity of available data, potentially the relationship between every comment, every social share, and every pageview, is — wait for it… — awesome.

Consider that these conversations already were taking place, without being attributed or adequately understood, and it’s possible to grasp what’s possible for the first time by using a closed-loop system to connect all the social dots.

This level of visibility makes it possible to identify which conversations drive visits and pageviews, which social posts create value, and, ultimately, the ROI of each share.

What can we learn?

When we analyzed social posts, pageviews, comments, and organic sharing across a larger data set, we found two striking conclusions:

In our view, it’s not surprising that people who engage with content in its comment section are more likely to share the content on social networks, too. Having something to say about a given article is a good predictor for your inclination to share it with others.

It’s somewhat more surprising that these commenters are also more effective sharers. We’ll leave exploring the explanations for this (do people who comment also have more social followers?; do they write more compelling Tweets?…) for another time.

Regardless, these figures quantify the relationship between engagement and amplification, and raise a huge opportunity for publishers and community managers.

What you do with this knowledge is up to you, but collecting it should be your top priority.

Want to know how to get started with awe.some tracking? Want to geek out about the data we collected? Let’s chat.