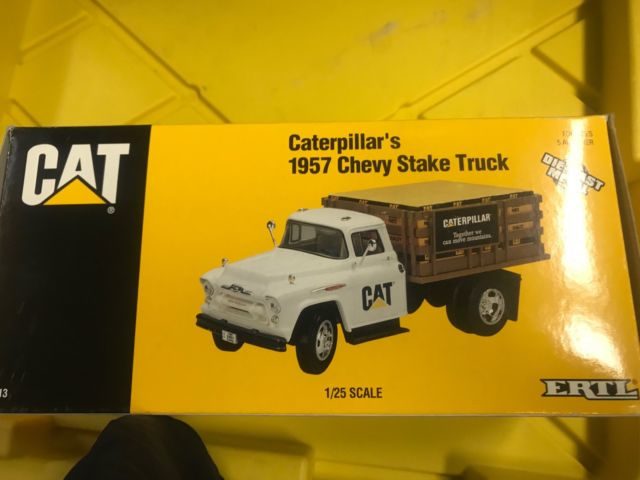 Since owners of the ‘Cat & Cloud’ coffee shop, Truby and Baca, announced last month the existence of a cancellation action against their CAT & CLOUD trademark registration (Proceeding 92069081  at the Trademark Trial and Appeal Board), the public has rushed to the aid of the small business in their battle with Caterpillar, a global heavy equipment company. Help has come in the form of petitions and donations, calling out Caterpillar Inc. for targeting a small, seemingly harmless, business.

The Caterpillar brand is attacking the CAT & CLOUD brand, trying to cancel their trademark registration on the basis of a likelihood of confusion, and specifically attacking the CAT & CLOUD mark for clothing merchandise. This trademark was registered under Cat & Cloud Coffee, LLC on June 14, 2016, and the owners have been selling the promotional merchandise in their shops in Santa Cruz, California. While CAT has long owned a federal trademark for CAT in their distinct design, Truby—and many others after him—have called the proceeding “ridiculous.” And his company asked Caterpillar to “further explain their case, asked them to drop it as we are in a completely different industry.” In general, coffee shop sales in one city have little effect on the sales of global heavy equipment firms.

Trademark Attorney Nicholas Wells explains, “Caterpillar certainly has a right to defend its trademark. Those rights include a registration for clothing and other merchandise. Caterpillar even has a right to claim that their brand is “famous” under the trademark law and based on that, they can object to use of their trademark in connection with any goods or services, even when they don’t have a registration for them.  But they need to consider the downside of being publicly labeled as a trademark bully, especially when the trademark in question—CAT—is also a word that has a different meaning to the public.”

The public has mostly sided with the coffee shop. A petition was started and many long-time customers and others siding with the ‘little guy’ have donated to help the coffee shop with legal fees. Truby has called Caterpillar out for bullying when Caterpillar asked that they not print the name of the coffee company on any more merchandise. Truby recognizes the merchandise as a significant form of advertisement as well as additional revenue for his business, so losing the right to sell this merchandise would have quite a negative impact.

Caterpillar’s cancellation proceeding began as a simple request to the United States Patent and Trademark Office to remove CAT & CLOUD as a registered mark for footwear and clothing apparel because, in their eyes, this mark represents a threat to Caterpillar’s trademark of CAT (and Design) on apparel meant for supporters of the equipment brand. Caterpillar spokesperson Bridget Young clarified, in a prepared statement, “We are not suing Cat & Cloud, not targeting small business and not focused on Cat & Cloud’s primary interest: coffee.” However, the stipulation that the Cat & Cloud is not technically being sued (because the action was filed in the trademark office rather than a court) seems less important in light of the legal fees that still weigh on Cat & Cloud.

Caterpillar Inc. is one of the world’s largest construction equipment manufacturers with a revenues exceeding $54 billion in 2018. The brand claims they were only seeking to protect their trademark and their profits, but a company making only $150,000 in annual revenue does not represent much of a threat to Caterpillar. Especially if that company only competes in clothing merchandise—not even a large portion of the coffee company’s total revenue—and not in the field of large, expensive equipment.

Although Caterpillar Inc. did not appear to target a small business per se, Cat & Cloud Coffee, LLC is a small business, hardly heard of outside of Santa Cruz, California before the publicity boost accompanying this legal dispute. The business attracted a different demographic than Caterpillar would, or even a global company in the same realm of goods and services would. The coffee shop is millennial-friendly, local, and the original owners are very hands-on involved in the only two shops. Their slogan, “leave people feeling happier than you found them,” hardly seems to suggest a likely threat.

Meanwhile, the heavily resourced Caterpillar faces bad publicity and legal fees of its own. It wants to end the legal process as quickly as possible but refuses to bend on the assertion that customers are likely to confuse the source of Cat & Cloud’s coffee-centric merchandise with the Caterpillar brand.

If consumers would have struggled to distinguish between the two marks, it seems there will be no confusion in the future. The recognition of both companies afforded by the legal proceedings constantly distinguishes between the two marks. Yet, the legal battle continues in the discovery phase, which is what prompted owners of Cat & Cloud Coffee, Inc. to finally come forward to ask the public for help in dealing with this trademark dispute.