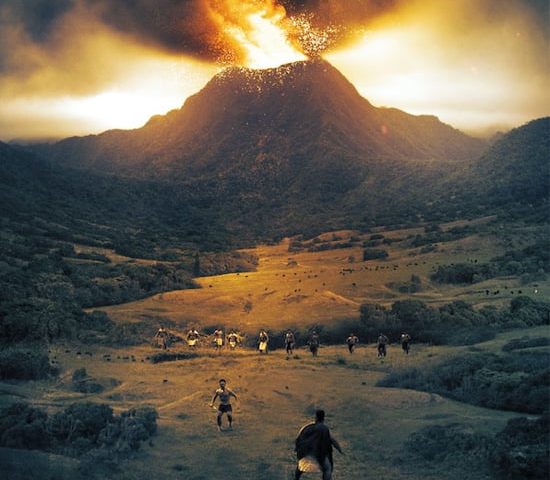 Without a doubt, the COVID-19 pandemic has hit every sector of the economy incredibly hard. All non-essential businesses have been shut down. This includes nearly everything in the entertainment sector includes sports, music, and movies. The release dates of some of the most anticipated movies of the year have been pushed back while others have moved to the on-demand market in an effort to get them out while people are trapped in their homes with nothing else to do. One of the most eagerly anticipated movies of the year is called The Islands. This movie features some of the most brilliant feats of cinematic production seen during the past few years.

The story told in the movie is a unique one about love, faith, and perseverance. In the movie, which is filmed on-location in Hawaii, a group of three missionaries comes to the Hawaiian islands back in the early 1800s to share the story of the gospel. While the missionaries arrive on the islands looking for open arms, the native peoples were suspicious. Given the destruction and death the natives had felt at the hands of the earlier colonists who sought to exploit the beautiful islands for trade, they were not excited to see more visitors. The only native who opens her heart to the missionaries is the Chiefess, Kapio-lani. She is a young but strong leader. She is willing to at least listen to what the missionaries have to say. The native people already look up to a god called Pe’le, who is a vengeful deity and demands human sacrifice in order to appease the volcano and keep it from erupting. The movie tells the story of missionaries who work hard to share their love of the gospel and open doors with the natives with love, care, and compassion. Eventually, in order to ease the tension, the young Chiefess is going to have to do the impossible.

The movie is a feat of cinematic brilliance for multiple reasons. The producers and directors take the time to use a cast that is made up almost entirely of native Hawaiians. This, combined with the fact that the movie is filmed on-location in Hawaii, works well with a movie that weaves an intricate tale, highlighting native traditions and the attitudes they have toward outsiders. The movie also does not shy away from the controversial history of colonization. The movie will close with the story of a final stand with the vengeful volcano god Pe’le.

While the COVID-19 pandemic has had an impact on every industry, including cinema, it is great to see that directors are still working hard to keep people entertained during a trying time. The Islands is an exciting movie that many people are going to love. It will be interesting to see if other movies go through the effort to film on-location as well.