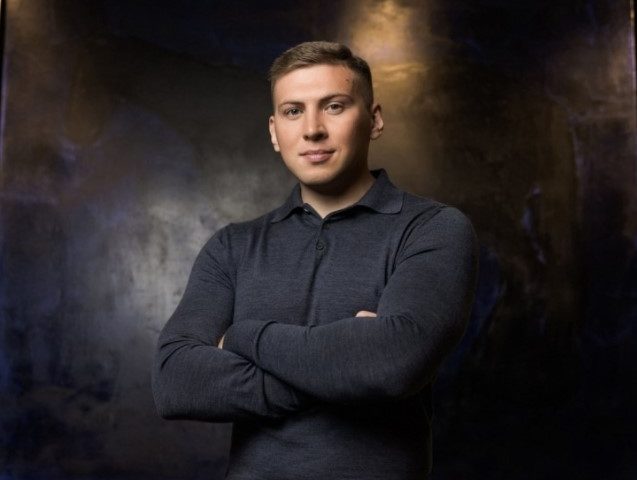 In 2021, both the Ukrainian IT industry and the investment market gained much success. The Ukrainian startup Grammarly became the first decacorn with over $1 billion of investments, and the Ukrainian venture funds entered the US market as they funded several quite promising projects. Ruslan Tymofieiev (Ruslan Timofeev), Michael Rumiantsau, and Alex Vitchenko reveal the details of the last-year deals in this regard.

Last fall, the Seattle-based startup Spice AI raised investment from Ukrainian venture fund TA Ventures and angels from GitHub and Microsoft. Overall, the project raised $1 million. It offers an AI-powered platform to develop software with help of ML algorithms in order to get a low power consumption option.

A pre-seed funding round of $1.2 million was closed last November for San Francisco-based startup Narrative BI. This is a B2B platform that provides advanced no-code analytics based on company statistics. Apart from American funds, the round also attracted Ukrainian funds Digital Future and Adventures Lab.

Startup founder Michael Rumiantsau explains that advanced analytics can be a game-changer for teams with ambitions. As an understandable and intuitive tool, Narrative BI is an innovative and powerful platform for human empowerment to benefit rapidly growing teams and businesses all over the world.

Previously, Rumiantsau was the CEO at FriendlyData. The startup was bought out by ServiceNow, and Michael was offered a serious position in a new project. However, he decided to develop his business and his ideas, and investors especially noted this quality of the founder.

“This is one of those cases where, as an investor, I got impressed not only by the product but also by the history of the company. Instead of a comfortable office and a serious income, the founder of Narrative BI has chosen an opportunity to create a new business,” says Ruslan Tymofieiev (Ruslan Timofeev), Founding Partner at Adventures Lab.

Last fall, the Ukraine\US project Outloud.ai got investment (the deal value was not disclosed) from the Ukrainian fund Digital Future. The project offers an AI-based retail platform working offline to let them get automated voice communication with customers. Such service comes really in handy for both small and large businesses, and the startup has already a great number of clients, including Burger King.

“Unlike the online world that is convenient to analyze the interaction between a client and a service, the same sphere offline is non-transparent yet. Outloud.ai solves this problem with proprietary voice analysis technology in noisy environments and helps businesses understand what problems they have on their front line,” explains Alex Vitchenko, the founder of Digital Future.

OneNotary, an American startup founded by Ukrainian Ivan Zinkov, has raised $1.75 million in investments from both American and Ukrainian funds, including Adventures Lab, U.Ventures, and Digital Future. The startup team is also split between the countries and based in the US and Ukraine, however, the service by now is aimed at American users. OneNotary offers online notary services of more than 10,000 notaries that are already registered on the platform.

Until recently, online notarization was possible only in a few US states, but now it is legal to use in 39 states.

Adventures Lab founder Ruslan Tymofieiev (Ruslan Timofeev) pays attention to the project team and their high motivation as they had turned down an offer to sell their project in quite a lucrative deal and preferred to develop the startup by themselves.

”Such dedication to the project demonstrates their desire to further develop it independently,” notes Tymofieiev.