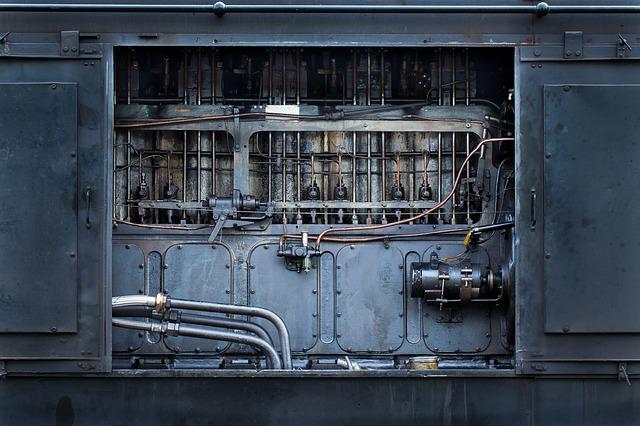 Diesel generators are used to power large facilities, such as hospitals and data centers. They can also be used in the home to provide backup power in case of an outage. Diesel generators are designed to run on diesel fuel, which is one of the most popular fuels for cars and trucks.

There are three main types of generators:

Standby – These generators are used mostly in commercial and industrial buildings. They can be used as a power source if there is an emergency or power outage. They are larger than other types of generators, but they are very quiet and can run for hours without refuelling.

Standby/Portable – A combination of both standby and portable models allows you to have a reliable source of power whenever you need it without having to worry about refuelling every day. The downside of this type of generator is that it’s usually large and heavy so moving it around can be difficult depending on how much weight it has.