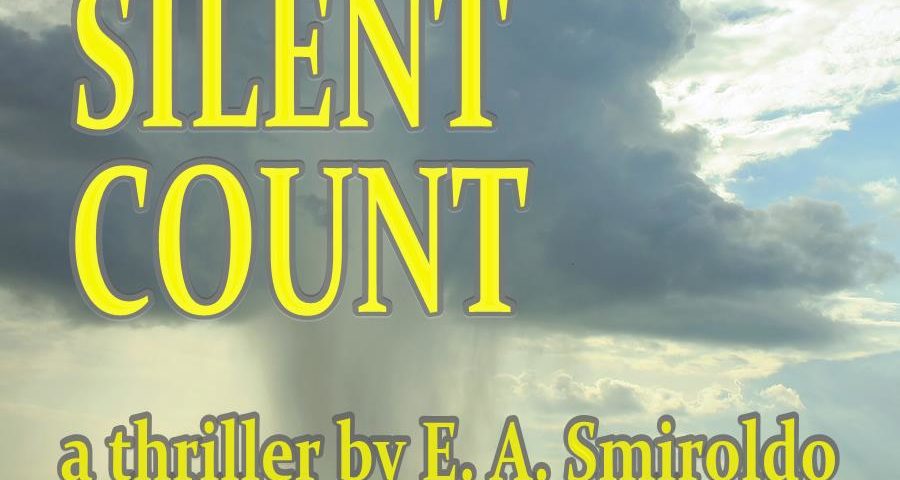 The most intriguing literary works analyze how people and communities respond to modern concerns such as global warming. Globally, communities are already enduring severe consequences from climate change. In her magnificent new book, “The Silent Count,” author EA Smiroldo addresses the issue of climate change.

In the book, Dara Bouldin presents a strategy to alleviate the effects of climate change. The only issue is that no one at the government agency where she works is aware of her existence. While she is compelled to pay off her student bills and her father’s gambling issues, she is still in grief over the breakup of her engagement to Jericho, whose current song is swiftly climbing the charts. When Dara discovers what is happening, she is soon drawn into a global battle where her innovations prove to be destructive in ways she could never have anticipated.

In the manner of the comedy “Don’t Look Up,” The Silent Count investigates how leaders would respond to a terrifyingly plausible occurrence. Recently, Smiroldo met with journalists to answer their questions.

The acclaimed film Don’t Look Up has been likened to your novel The Silent Count.

What do you think about this comparison?

Who would you cast in the starring role if The Silent Count was adapted into a film or television series?

Dara Bouldin, the protagonist of The Silent Count, is a role that Millie Bobby Brown, who plays Eleven on the Netflix series Stranger Things, has a great deal of promise in. In spite of her youth, introversion, and the emotional suffering she has endured as a result of loss and heartache, Dara discovers her inner power as the plot unfolds. I feel that the emotional depth of Millie Bobby Brown’s depiction of Eleven would make the film adaptation of my novel both devastating and thought-provoking.

What is the most important lesson you want readers of The Silent Count to learn and disseminate across the world?

We are the ones that invented the atomic bomb, the influenza vaccine, and the moon landing.

Why are we unable to handle climate change in an equally magnificent and effective manner?

The Silent Count by E. A. Smiroldo is now available via Solstice Publishing, Amazon, and other stores. For further information, please visit E. A. Smiroldo’s webpage.

As a writer, singer, and nuclear engineer, E. A. Smiroldo views the world from many angles. Most of them humorous.  Given how near mankind is to a genuine climatic catastrophe, she is committed to emphasizing the significance of trust and love among us. E. A. Smiroldo has a bachelor’s degree in engineering. She has had a successful career in nuclear engineering prior to her music and writing careers.

Her songwriting has been nominated for a Washington Area Music Association Award. She has earned awards in writing contests hosted by the International Screenwriters’ Dig and the Bethesda Literary Festival. She granted X-ray Media an option on her screenplay idea after placing second in the screenplay category.