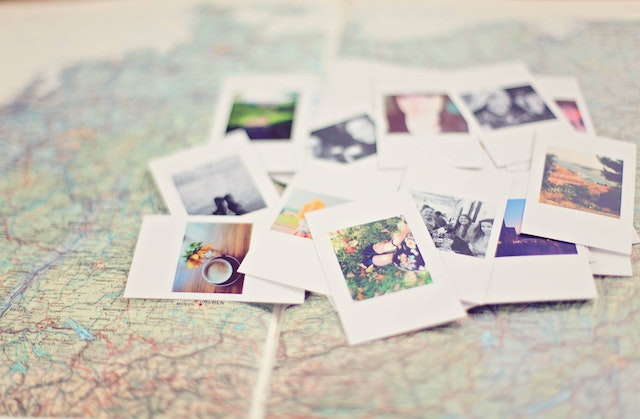 Every day, people have a memory fade from their mind, the brain has a limit, and importantly the brain isn’t perfect. For some, as these memories start to fade, they are brought back, but not exactly the same as they started.

This can be seen in other examples such as the Berenstein Bears, or their real name the Berenstain Bears. Even Darth Vader’s iconic line is not “Luke, I am your father” but “No, I am your father”. These are all examples of the phenomena known as the Mandela Effect, coined after peoples misremembering of Nelson Mandela’s death.

It’s a surprising thing, learning that a memory one holds is objectively wrong, but not uncommon. Memory is a far cry from the reality it’s supposed to replicate, there are countless psychological factors, things like conformity, false memories, misremembered sources, and imagination inflation that all collectively lead to the Mandel Effect.

While many come together to say they remember the Berenstein Bears, or the monopoly man having a monocle, these are just simple mistakes. The dangerous application is when little mistakes like these apply to far greater issues and controversies. Checking one’s information, evaluating where one’s memories come from, and just staying cautious is more important now than ever.

Brought to you by: Online-Psychology-Degrees.org