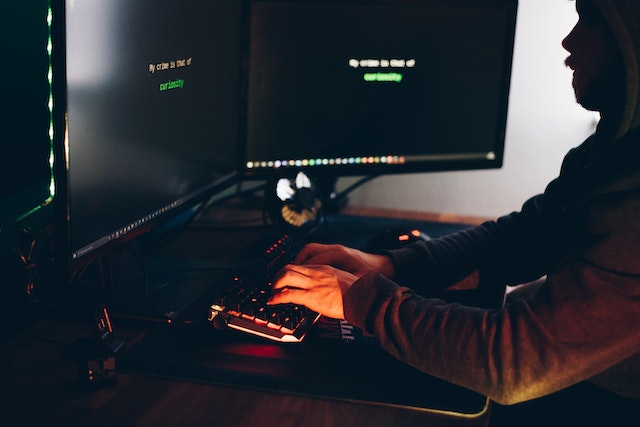 We have all received that looming message notifying you when someone is trying to hack into your email. Sometimes we pass it off as nothing but spam. Other times it is a sinking feeling in the gut. With cyber attacks becoming more prevalent and the possibility of the online world becoming the new battlefield of the future, it behooves the American people to learn the ways to keep oneself and one’s family safe against these online ambushes. The consequences may be more than just a compromised Gmail account.

In March 2022, there were more than 6 billion potential cyber attacks worldwide in a single 24-hour period. While 70% of people agree the US is ranked most secure for cyber attacks, it is important to familiarize yourself with the precautions to take to minimize the possibility of one happening on your personal device in your own home.

Many Americans have already taken the measures to protect themselves from cyber warfare such as updating all software on computers and mobile devices as well as changing crucial passwords. Additionally, it is important to backup vital documents and emails offline. 37% of Americans have cash reserves as well as online banking and 31% have generators installed with food and water storage. Read in the infographic below to learn more about the potential of cyber wars.