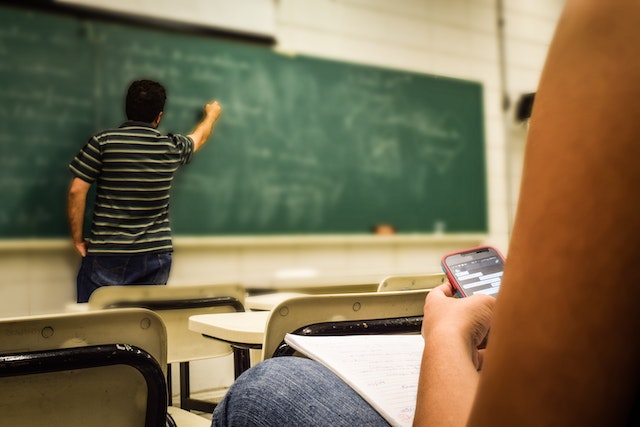 In the span of just four years, 95 colleges have merged, a 21% increase that hasn’t been seen in the past 18 years. There are a couple reasons why more colleges are relying on mergers, including financial struggles, falling enrollment rates, and shifting opinions on the importance of college. Although many colleges have closed, quite a few have opted to merge with others so their legacy can be continued while being able to support students.

How do college mergers work? Proposed mergers must be approved by each institution’s board of trustees before the college’s accrediting bodies approve the merger plan. Other stakeholders like business partnerships, faculty, and alumni also have a strong influence on the decision.

There are several kinds of mergers that can be created and offer different benefits. A local merger with nearby institutions brings economies of scale and helps urban universities expand their program offerings. An international merger establishes joint-ventures between foreign universities in different countries so international students can be served while expanding study abroad opportunities. With consolidation, restructuring of public colleges and universities can help streamline operations and reduce competition for students.

The schools that are the most at-risk are looking to be same-state schools with less than 5,000 students as well as public colleges and universities. From 2016, to 2021, almost half of closing or merging institutions were Christian-affiliated schools. Although mergers can help save small colleges from permanent closure, this could mean a real sacrifice of identity, voice, and support that can have long-term consequences.

With more colleges struggling to stay open, a college merger might be the only option available for survival.