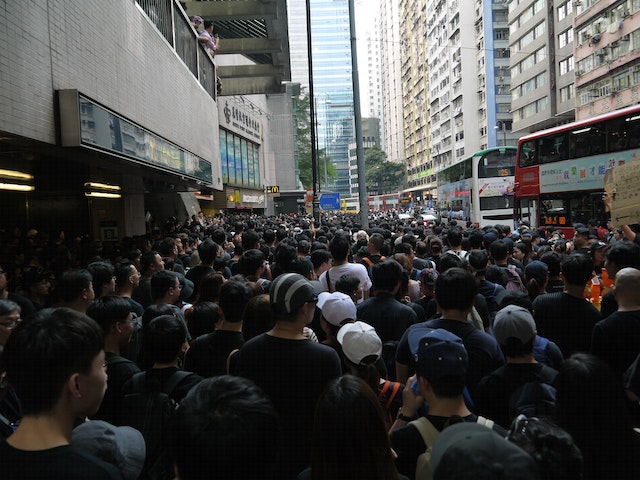 What’s the big deal about our growing world?  Our rapidly increasing population impacts several areas, such as medicine, labor, and the workforce.  Some of these impacts are beneficial, while others add new challenges for us to contend with.

For example, Dr. Mrittika Shamsuddin, an instructor at Dalhousie University, cited the decrease in poverty and hunger due to population growth.  On the other hand, she mentioned that an increasing population can also cause congestion, deforestation, and increased environmental burden, all of which could worsen global warming.  Population growth is not a purely good or bad thing, but it has a large influence either way.

As our population grows toward nine billion people, Africa will become the fastest growing continent, while Europe’s population will continue to decline.  International migration will increase; even today, global migration numbers are significantly higher than they have been in the past.  For example, there are currently 165 million more migrants today than there were in 1960.

Population growth brings sweeping changes, some of which we do not even know about.  However, it is clear that our world will look different in the decades to come, and understanding population growth is a key element to navigating this evolving world.